YOUR IDEA CAN GET REAL

The world runs off of ideas. Think about that for a minute. An idea that is put into action creates something that was at one point ​nothing​…but someone’s idea. Then that person acted on that idea and then there is ​something​.
Everything you see around you in regards to commerce was nothing but an idea at the very beginning. A coffee shop was an idea that someone had before the first cup was brewed. Whoever owns that shop said to themselves, “I want to own a coffee shop” Then they executed the idea. They took one step, then another, then another, and after many steps, there is a coffee shop that is thriving in today’s world.

Everyone has ideas but sadly they stay just that…In the idea stage. There was never an action, or a follow up that would take that idea on the step by step journey toward being a reality.

Engineers, and product developers are idea people. They think about the world and what the world needs or something that has not been made or done yet. If they have an idea that they want to try out and implement the first thing they start thinking about is developing a working prototype of the product.

When you have a prototype you have a tangible product that works and demonstrates to anyone that this was an idea that you had and then followed through with.

At that point you can protect it, begin to market it, sell it and manufacture it. It is the first step that gets your idea on a step by step journey to reality.

There are companies that will take your idea and speak with you about it. They will help you do what you have to do, to develop a working prototype of your precious idea.

Rapid Direct is a company that understands what your idea means to you. They know that you are on a journey and that something has to be made. They want to help you succeed. They are experts at Rapid Prototyping.

What is Rapid Prototyping?

It is what it sounds like. The Rapid Prototype process can take your idea to a manufactured reality in just a few days?

How is that done? Rapid Direct has developed a process that uses CNC, Injection Molding, and 3D Printing to develop your initial prototype fast and at a reasonable rate. With the finished prototype they are then able to make recommendations to you about which company could best manufacture your product the exact way that you need it to be.

Rapid Direct is a pipeline to China’s largest manufacturing network.

What does this mean for your idea? It means that many manufacturing companies in Rapid Directs network can evaluate your product and offer you a price and time frame for the manufacturing.

At this point your idea is a real product that you can hold and feel. It is not an idea. It is something that can be made, distributed and sold.
Here is an example of the ​nothing to something​ process.
Let’s think about Action Figures. An Action Figure is a high grade plastic representation of a person, animal, robot, superhero, etc. There are millions of them out there. They are played with and collected worldwide. You may have a few and if you have kids I know they must have some.

You get an idea one day about an action figure. Something that could be used as a giveaway at your company or even for a new comic book concept.

You have sketched out how this figure should look. You have another Action Figure of similar dimensions as your concept. You need a prototype made.

Now is the time to contact Rapid Direct. They will tell you about the process that needs to be applied so your prototype can be made, and even the materials you can make it from. At that point you can send over your sketches, FEDEX the similar action figure. (For developing the dimensions)

This product may require CNC machining which is taking a solid block of plastic and then using subtractive technology to carve, cut, and smooth that solid piece of plastic into a piece or pieces that resemble your concept. This process is fast due the modern CNC machining methods and equipment that Rapid Direct uses.

From that point your pieces would be injection molded which is pouring hot plastic into your mold. After cooling it is then separated from the mold and is ready for manufacturing. The piece is sent to you for inspection.. You have it in your hands.

Let’s stop and think about this for a minute… You had an idea, you called Rapid Direct and FEDEXED them an action figure on one day. Two days later you have a copy of your idea in your hand. That whole process took 3 short days. That is modern rapid prototyping. 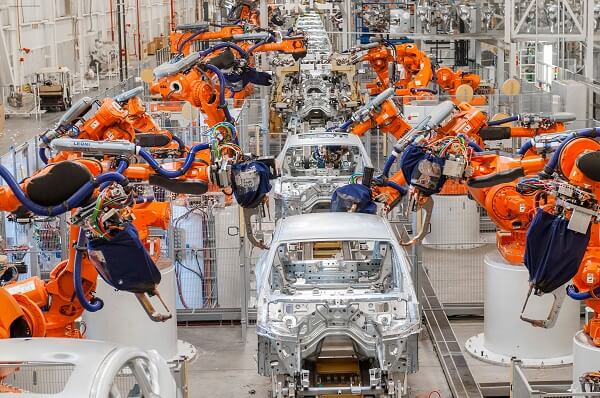 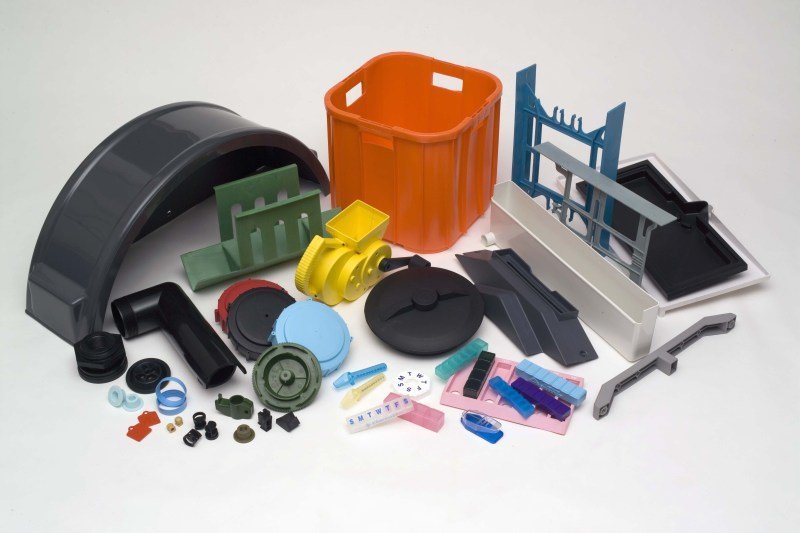